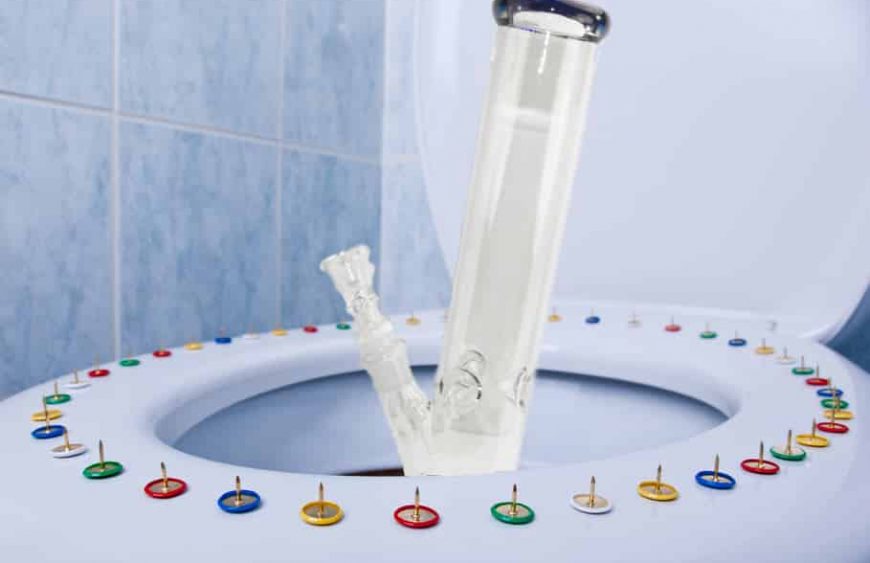 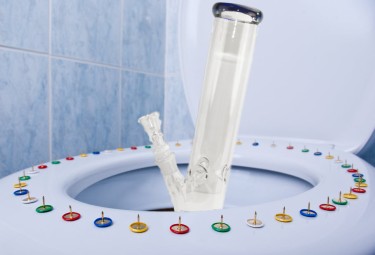 According to statistics, there are going to be over 106,000 new cases of colon cancer that going to be diagnosed this year alone.

Cases of colon cancer have been increasing steadily in the United States since the 1990’s especially among young adults, as this disease usually afflicts the elderly. Generally speaking, the survival rate for colon cancer survivors is just 64% but if it’s diagnosed in a localized stage, the prognosis increases significantly to 91%.

There is a dire need to develop more advanced medical solutions to address the growing colon cancer cases in order to save lives.

Now, Cannabotech, an Israeli biomedical firm that innovates botanical-based solutions for oncology and preventive medicine, has found promising results in an experiment involving its Integrative-Colon product, based on a press release. The formula combines mushroom extracts together with cannabinoids from the cannabis plant, then tested on various subtypes of colon cancer. They found that the ingredients of the formulation acted more effectively compared to isolating the cannabinoids, and that the active ingredients showed great synergy working together. Based on the findings, the Integrative-Colon product was able to kill more than 90% of colon cancer cells

The mushroom extracts had a high concentration of PSK, which is derived from the Trametes mushroom, renowned for its cancer-fighting properties. In fact, the Trametes mushroom has already been approved for cancer treatments in South Korea, Taiwan, and Japan. They intend to combine the formulation with conventional chemotherapy treatment in the next phases, and also combine it with the Cyathus Striatus mushroom.

In addition, their study shows that there are different impacts of each cannabinoid on various colon cancer subtypes. According to Cannabotech, it demonstrates the importance of personalizing medical care for each patient’s unique needs. However, the goal of Cannabotech’s work is not to completely replace conventional cancer treatments though they hope that with the new formulations, cancer patients need less treatments in order to get the same benefits.

“We know that patients need a minimum amount of chemo, but a lot of people can’t survive this because of side effects, so they stop the treatment,” said Elchanan Shaked, Cannbotech’s CEO to Israel21c.

“This is a significant milestone in Cannabotech’s growth to becoming a leader in integrative oncology medicine. The integrative products developed by Cannabotech are intended for use in combination with chemotherapy treatment to reduce its side effects. Cannabotech’s solutions will be launched in Israel and the US towards the second half of 2022, while the company’s goal is to define a new standard for the medical cannabis industry,” said Shaked.

They are currently studying 5 cancers aside from colon cancer, the others being breast cancer, prostate, lung, and pancreatic. CannaboBreast, their breast cancer product, has so far already been developed furthest along, having been tested on various breast cancer subtype and they have adjusted the treatments based on the subtype.

While many studies are focused on the benefits of magic mushrooms which contain psilocybin, Cannabotech utilizes some of the many other medical mushrooms that have healing benefits. In fact, back in 2015, Shaked was traveling to Nepal on business when he first heard about mushrooms. “A local entrepreneur was collecting mushrooms from the locals and selling them to the Indian alternative pharmaceutical industry,” Shaked told Israel21c. “He wanted to examine the effectiveness of those mushrooms.”

This piqued the interest of Shaked so once he got back home to Israel, he linked up with Prof. Solomon Wasser, who heads the International Center for Biotechnology and Biodiversity of Fungi at the Institute of Evolution at the University of Haifa. He also spoke with Prof. Fuad Fares, director and founder of the Carmel Medical Center’s molecular genetics unit, and an associate professor of human biology in the University of Haifa.

Cannabotech is seeking to release a personalized cancer treatment kit by the middle of this year.

The anti-cancer benefits of cannabis is already well-documented, but what about the trametes mushroom?

Trametes, more famously known as the turkey tail mushrooms, contain naturally-occuring compounds known as the PSK (polysaccharaide-K) and PSP (polysaccharopeptide). There have been numerous studies conducted showing the efficacy of these compounds in fighting cancer. The Chinese have been drinking turkey tail extract for centuries in traditional medicine, where it’s known as Tun Zhi.

Aside from the Chinese, the turkey tail mushroom is prized in other Asian cultures including Japan. It is a symbol of health and longevity as well as infinity and spiritual attunement. Other uses of turkey tail mushroom in traditional medicine include strengthening the lungs and respiratory function, spleen, stomach, and overall immunity.

It grows in the wild, usually found on dead hardwood trees around the world. This mushroom is 100% vegan.

While there are more studies being done, here’s what we know:

Given all the exciting therapies being developed, and considering how powerful the combination of cannabis and mushrooms are, we hope to see these treatments go mainstream to save more peoples’ lives.

MORE ON CANNABIS AND COLON CANCER, READ THESE.. 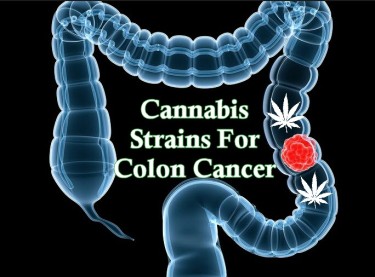 Is Foxtailing in Cannabis Plants Good or Bad? Wait, What is Foxtailing, Again?