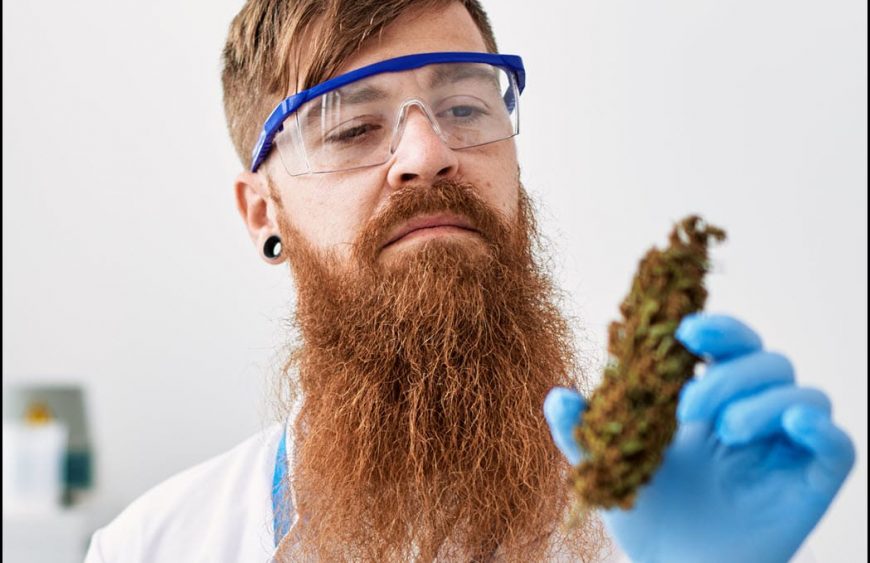 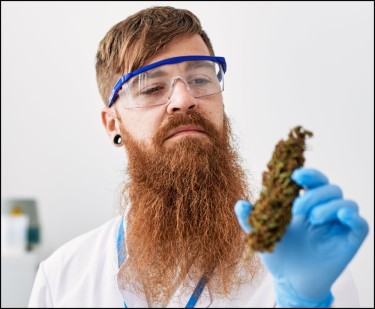 If you didn’t know, people with red hair need more anesthetics than those with brown hair. As this one study found;

This made me wonder,  if redheads need more anesthesia for surgery, would the same hold true for cannabis. Unfortunately, there isn’t much in terms of scientific literature when it comes to getting redheads stoned, but I suppose the next best thing would be to hear from other redheads who are stoners.

This thread from Grass City was started by a redhead looking for the exact same answer;

I’m a redhead, and I’ve smoked weed on quite a few occasions with friends, and it always seems like I’m disappointed with the effects. I’ve gotten mildly high a couple times, but that’s about it. Usually I don’t feel much of anything. This is something that has always irked me, and I recently stumbled onto an article that may have some relevance. Apparently redheads need more anesthesia than non-redheads before going into surgery. About 20% more according to this. Generally over the counter drugs have little effect on me as well. Caffeine also does nothing for me.

So my question goes out to the redheads on GC — does weed have a huge effect on you? Is it just me?

While several of the responses to this question was simply other stoners encouraging the OP to keep on hitting until he hit the desired effects, one person did point out that weed is not like anesthesia. However, cannabis can affect anesthesia and thus the fact that cannabis and opioids interact on different parts of the brain doesn’t mean there is no interaction between substances. Therefore, even though anesthetics are different than cannabis, cannabis and the endocannabinoid system plays a significant role in virtually all major bodily functions.

Eventually, other people began to relate about their observations about the phenomenon;

My friend who I got into smoking and always smokes with me is a redhead and he gets blasted worse than anybody I know. It hits him like a shit ton of bricks about 30 seconds after taking a hit. Its ridiculous. And his eyes will get so red and so droopy they look closed, after taking only a few hits. So yeah, not to burst your bubble or anything but in my experience it’s always been the exact opposite.

Eventually, other redheads began providing their perspectives on the quandary.

I’m a redhead and I have no problem getting high. Try smoking more, or inhaling more smoke each hit. I have never really known anyone who didn’t get affected by pot, but I have known people that have to smoke way more than I do to get just as high.

Another redhead seemed to corroborate the idea that redheads could be more sensitive to cannabis;

i am a red head. i am very sensitive to marijuana, and not just that… but caffeine and many other things too. i smoke a bowl and i am wasted for an hour sometimes more.

Of course, all of these experiences are subjective in nature. There is no way we can tell if there is a statistical difference between perceived “highness” and quantity of cannabis use in relation to the redness of ones hair.

But just like there are evidence to suggest that redheads are more susceptible to cannabis, there are other ones that say the opposite;

im a redhead, and its always seemed like ive always had a naturally high tolerance to weed. even after taking a long t-break, my tolerance is still really high

Once again, this seems to indicate that there is no solid lock on whether or not redheads require more cannabis or less to achieve the same level of high. Perhaps the color of one’s hair has nothing to do with it. Perhaps, we are exposing cannabis to a wider population of consumers and we’re finding that certain genetics could make you impervious to the highs of certain drugs.

I know one guy who took LSD with me and throughout the whole experience was telling me that “he wasn’t really feeling it” and that it simply felt “like he’s been smoking weed and drinking.” In my LSD infused state all I could infer was that he must be a descendent of the Neanderthal and that there was some part of his brain that evolved differently, not allowing the LSD to blossom out.

On the other hand, he could have very well subjectively convinced himself that he wasn’t tripping testicles out of an innate fear of losing control over his reality. Perhaps it was all a defense mechanism to maintain control. Nonetheless, my friend wasn’t a redhead but seemed impervious to the effects of LSD.

I doubt however that anyone would seriously fund a study of redheads smoking weed to find out if weed affects them differently – but it sure would be hilarious if they did. However, there are some people who seem to have a naturally high tolerance to weed that could indicate certain anatomical characteristics that bypasses the euphoria of THC – which could be worth exploring scientifically.

No matter if we’ll ever know the answer to question of weed and redheads, there is a greater conversation we could have as a collective community about how cannabis affects us personally.

But for now, if you’re a redhead and you’re reading this…what’s your take on it. Does weed get you higher easier, or is it nearly impossible to get you stoned?

RED HAIRS, WE GOT THAT, READ THIS.. 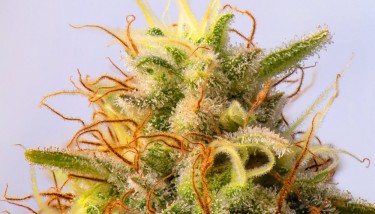 WHAT ARE THOSE RED HAIRS ON CANNABIS BUDS? READ THIS!