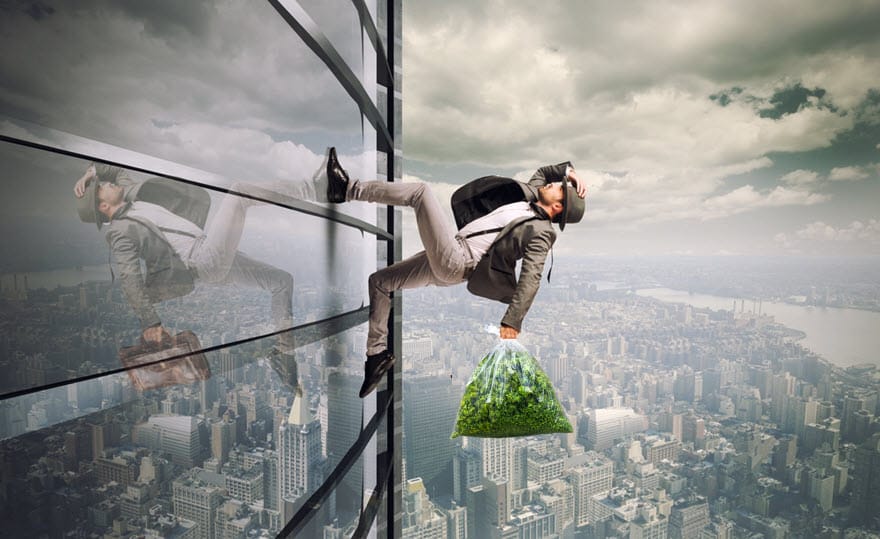 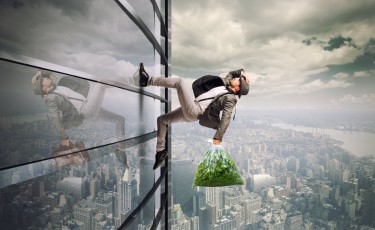 College Students Who Use Cannabis Are More Motivated, Says Study

That’s the most common way people stereotype cannabis users, and it couldn’t be further from the truth.

Besides, cannabis can energize the mind and body in ways that nothing else can, so why did we end up with such a stereotype of cannabis users? It all dates back to 1936, when a film called Reefer Madness was released. It featured marijuana users who were portrayed to be criminals, enticed to have sex and even commit suicide because of their cannabis use.

This film was intended to scare people. But in fact, its production was funded by a church group who was trying to spread misinformation and fear about cannabis. Then when President Nixon was elected into power, the stereotyping became even worse; he was convinced that cannabis was fueling efforts against the war and the black people who were fighting it.

“We knew we couldn’t make it illegal to be either against the war or blacks, but by getting the public to associate the hippies with marijuana and blacks with heroin. And then criminalizing both heavily, we could disrupt those communities. We could arrest their leaders, raid their homes, break up their meetings, and vilify them night after night on the evening news. Did we know we were lying about the drugs? Of course, we did,” said John Erlichman, the domestic policy chief of Nixon.

There you have it.

Now, there are many studies that prove the opposite: cannabis users can actually be motivated.

One of the most recent studies, which can be found in the Experimental and Clinical Psychopharmacology journal was conducted by researchers at the University of Memphis. They analyzed 47 college students, 25 of whom were categorized as frequent cannabis consumers while 22 were non-users. They were then asked to participate in the Effort Expenditure for Rewards Task assessment, which is a type of behavioral testing, reports Marijuana Moment.

The researchers said that there have been older studies analyzing if cannabis users were more motivated than none, though those studies “used divergent methodology and have not controlled for key confounding variables.” Because of that, this new study adjusted for these variables, and discovered that “past-month cannabis days and cannabis use disorder symptoms predicted the likelihood of selecting a high-effort trial.” In layman’s terms, they discovered that frequent cannabis consumers had a higher chance than the control group to choose tasks that required higher levels of motivation.

“The results provide preliminary evidence suggesting that college students who use cannabis are more likely to expend effort to obtain reward, even after controlling for the magnitude of the reward and the probability of reward receipt,” said the researchers. “Thus, these results do not support the amotivational syndrome hypothesis.”

“Contrary to the amotivational syndrome hypothesis, college students using more cannabis were more likely to select the high-effort choice option, regardless of the reward magnitude, probability, and expected value of the overall reward. Although there was not a significant difference between cannabis use groups, there was a medium sized effect, lending consistent support for an association between cannabis use and greater high-effort choices,” they wrote.

There are other studies that support these, such as one from 2021 conducted by researchers who were affiliated with the Florida International University.

They analyzed the links between marijuana consumption and motivation among a population of 401 adolescents who were aged 14 through 17 years old over the span of two years. They found that cannabis consumption was not linked with any significant motivation loss, as well as engagement or apathy. The researchers controlled for other factors including tobacco and alcohol, and potential confounders such as depression, sex, and age.

“Our findings do not support a relationship between cannabis use and reductions in motivation over time in a sample of adolescents at risk for escalation in cannabis use… The current study contributes to the extant literature by examining these associations longitudinally in a large sample of adolescent cannabis users while controlling for important and often overlooked confounds, including sex and depression,” concluded the authors.

“Modern science is setting the record straight and exposing much of the ‘reefer madness’ of the past decade. Unfortunately, many of these myths still remain prevalent in our society, and are often raised by politicians in their efforts to justify the failed policies of marijuana prohibition and stigmatization. It is time for America to set aside these myths and adopt cannabis policies based on facts, not fears,” commented Paul Armetano, NORML’s Deputy Director.

In addition, studies show that cannabis users are actually more physically active. A study, also from 2021, was conducted by researchers from the University of California, San Diego’s Herbert Wertheim School of Public Health and Longevity Science. They analyzed data from the 2005-2006 National Health and Nutrition Examination Survey.

What was interesting was that they found that as soon as the participants stopped consuming cannabis, they became more sedentary. “Light cannabis users had greater odds of self-reporting physical activity compared to non-current users,” they wrote.

COLLEGE GETS GETTING BETTER GRADES WITH WEED, READ THIS… 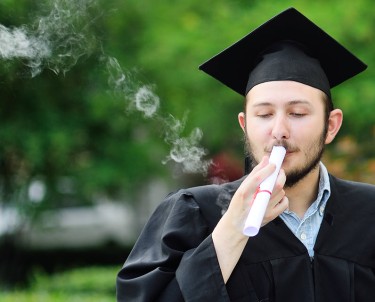