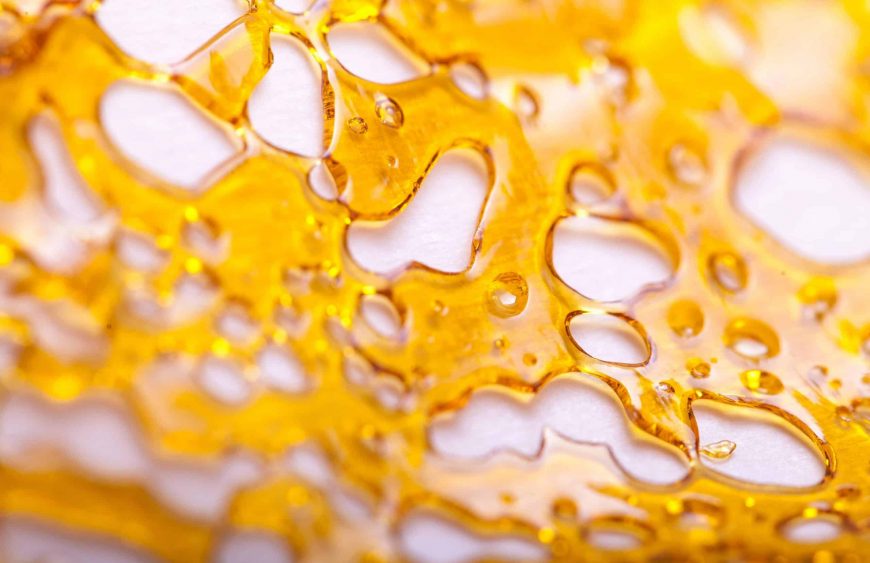 A bill to legalize recreational pot-use for adults, and expand medical cannabis treatment to children, is going before a Tennessee legislative committee this week.

The legislation, known as the “Free All Cannabis for Tennesseans Act,” would authorize “the possession and transport of marijuana or marijuana concentrate, in permitted amounts, for adults who are at least 21 years of age (adults).”

Under the terms of the bill, the state’s Department of Health would be required to provide an online form “that, upon execution by a parent, guardian, or conservator, after consultation with a healthcare practitioner, creates a rebuttable presumption that the minor has a medical condition for which the use of marijuana is treatment for any such condition.”

“My constituents are regularly asking why are we dragging our feet on this,” said state House Rep. Bob Freeman, a Democrat from Nashville who is one of the bill’s sponsors, as quoted by local news outlet WSMV.

If it were to become law, the bill would permit adults aged 21 and older to cultivate as many as 12 cannabis plants for personal use. According to local television station WZTV, “adults would be allowed to possess and carry under 60 grams of marijuana or 15 grams of marijuana concentrate,” and would be “allowed to transfer to one another no more than the same amount.”

It would also establish a framework for the state to set up a regulated adult-use cannabis market. According to the bill’s summary, pot sales would be “subject to the state and local sales and use tax, as well as an additional 15% marijuana tax,” while also enabling local governments to “impose a local sales tax on such sales, not to exceed 5% of the price of the products sold, of which proceeds shall be distributed identical to the existing local sales and use tax.”

It isn’t the only cannabis-related bill to be taken up by the Tennessee legislature this year.

In January, a pair of lawmakers in the state introduced legislation that would direct counties in Tennessee to essentially conduct a public opinion poll on this year’s general election ballot that would gauge voters’ support for both recreational and medical cannabis.