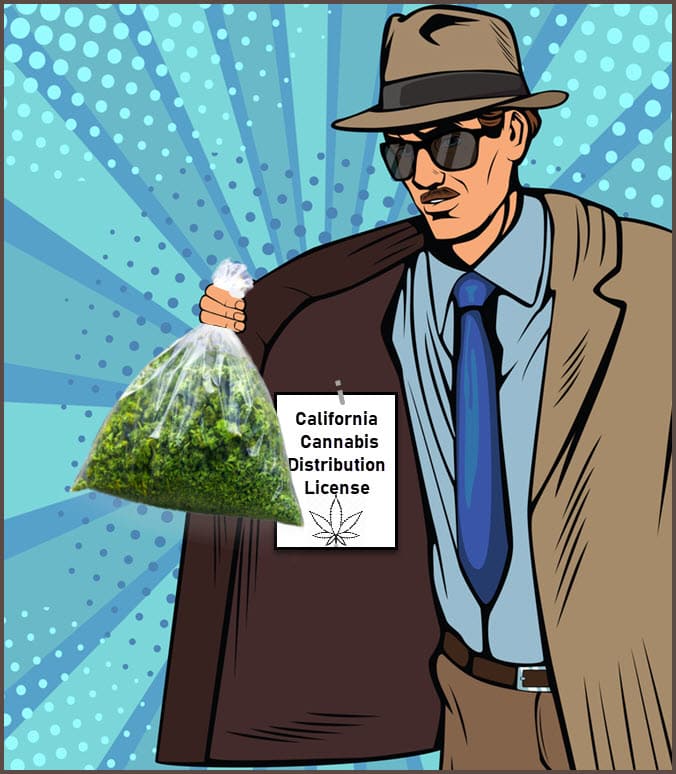 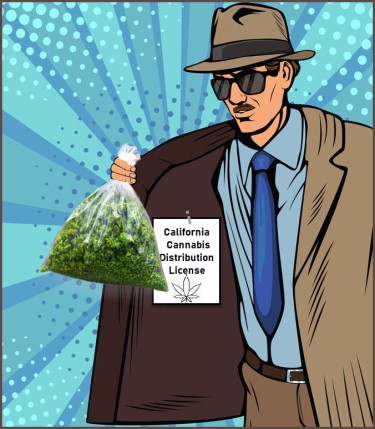 I don’t often sit up in bed due to a frozen shoulder, but when Kaitlin Domangue wrote about “burner distros”, I term I was not familiar with, for this week’s WorkWeek on weed, I almost threw my other shoulder out.  If you haven’t subscribed to WorkWeek’s newsletter you really should, and Kaitlin is a budding superstar in the cannabis industry.

What is a “burner distro” and how is that helping to put literally tons of legally grown and state-licensed weed on the illicit market?  While it always seemed large MSO’s had massive grow capabilities to grow way more cannabis than their dispensaries had paying customers, were they doing that?  If so, what were they doing to the extra stash, no pun intended, they grew? Did it “fall off the back of the truck”? Well, turns out it did, only under a crazy term called “burner distros”.

As Kaitlin and WorkWeek explain, a “burner distro” is the following:

This became such a problem to the point that a privately owned California cannabis retail establishment, HNHPC Inc, the parent company of Catalyst Cannabis Co, filed a lawsuit last September in an attempt to resolve this issue.

These burner distros buy large amounts of legal cannabis at wholesale prices and then sell it out of the back door, avoiding California’s taxes and oftentimes selling the product through interstate channels.

So, to clarify, burner is just that, a burner license is a cannabis licenses to buy wholesale cannabis and sell it at retail (distribution), only it assumed that the license will be used for some quick moves to sell weed on the black market, and then will not continue down the qualification road to make the license last longer, like getting a retail location set up, compliant software, etc.  Burner phone meet burner cannabis license.

If you read the WorkWeed article you will see this whole set up is due to the loophole in the seed to sale laws and tracking software Metric.  Lawsuits have been filed in California to try and fix it, but up until now the Department of Cannabis Control in California has not done anything about the legal backdoor setup.

Why buy on the legal market and sell on the illegal market?  Bigger profits by avoiding the taxes and other costs associated with legally selling cannabis from a storefront to a delivery service. Some tax rates in California have hit 45% on cannabis purchases and that is a massive incentive to take the product and sell it for cash on the black-market order to boost your margins and profitability.

This is a growing trend and not just a California problem, as WorkWeed points out in Canada:

Thankfully, as the prices of legal cannabis products continue to fall in Canada – the impact of this issue has declined.

New York, while waiting for licensing to kick in and get started, has seen a rush of illegal sellers hitting the streets by foot and by van and truck, selling unlicensed cannabis to consumers.  Gifting cannabis, an early work-around in states like Massachusetts and DC, is now happening in New York. Cannabis gifting involves the retailer selling something like orange juice or a t-shirt to a consumer and as a free gift they also get a certain amount of weed.  States have updated laws on gifting and commingling cannabis with other sales much faster than California has moved to fix the seed-to-sale tracking loophole.

It does beg the question, if California is serious about the problem, why not just go to chambers, come up with an amendment or ruling, vote on it, and boom, problem solved. Obviously, this has not happened and is taking so long to fix that the DCC is now part of a lawsuit for not moving to fix this issue. Which leads to the next question, why not?

Someone is making a ton of it with this loophole opening, and it may be more than just a person or two as well.

You have heard of a speakeasy, a backdoor deal, and now a burner distro. 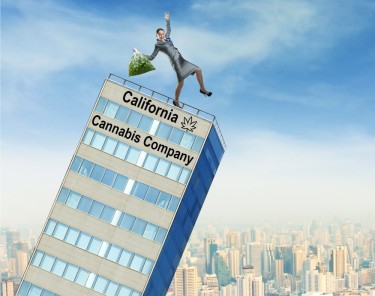 73% OF THE WEED SOLD IN CALIFORNIA IS FROM THE ILLICIT MARKET!

As 4/20 Passes, The Inequalities In Cannabis Policy Are Still Evident