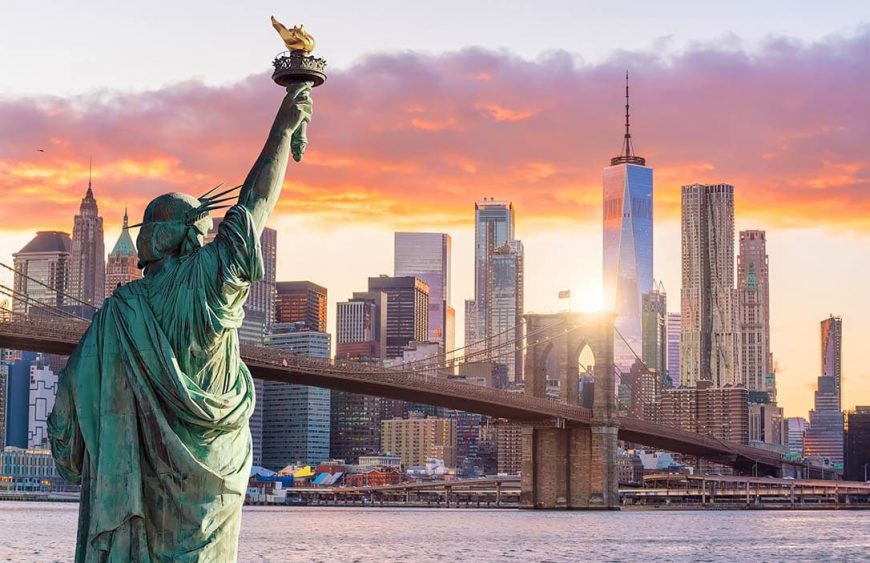 Following Governor Andrew Cuomo signing into law a bill the state House recently approved, New York has become the 15th U.S. state to fully legalize marijuana for both medicinal and recreational use. Though previous legalization proposals in the state have fallen flat, this bill seems to have enough in it to satisfy most interested parties while ensuring marijuana is completely legal throughout New York. The New York marijuana legalization bill is worth taking a closer look at.

Though it may be easy to focus on the attention-grabbing headline that is one of America’s most influential states fully legalizing marijuana, there is much more to New York’s legalization story. The bill signed into law by Governor Cuomo aims at not only legalizing marijuana use, but righting the wrongs of the War on Drugs.  Once recreational sales begin, 40% of all tax revenue generated by the legal marijuana industry will go towards communities, primarily communities of color, which were unequally impacted by marijuana prohibition. According to the New York Times, the new law will ensure that, “people convicted of marijuana-related offenses that are no longer criminalized will have their records automatically expunged.” It is incredibly important to progressives to include equitable solutions to the wrongs caused by the War on Drugs. The New York legalization effort has clearly placed an emphasis on aiding communities most unjustly impacted by the drug war from the outset. Regarding New York’s legalization effort, Democratic majority leader Crystal D. Peoples-Stokes said, “Equity is not a second thought, it’s the first one, and it needs to be, because the people who paid the price for this war on drugs have lost so much.”  While ending prohibition and promoting equity are key, one other necessary component of cannabis legalization is education. Medical Marijuana 411 prides ourselves on providing the highest-quality and most up to date online cannabis education courses. Our Cannabis 101 course will provide you with all of the most current, scientifically-based research into the cannabis plant and its compounds. To check out the rest of our course catalog click here.

A Massive Win For the Progressive Marijuana Movement

At this point, it seems as though a new state legalizes marijuana for medicinal or recreational use every day. The progressive legalization movement is seeing sweeping victories across the United States as we head into the Summer of 2021. What remains to be seen is if or when the federal government will take some sweeping action in order to be more in line with the majority of states in the Union. This is no longer a fantasy, it is a reality that may not be so far away.

Implement Cannabis Safely in Your Practice

Lane is based in Southern California and is a content curator for Medical Marijuana 411. He focuses his research into finding informative stories that can help medical marijuana patients better understand their diverse medicine.

As 4/20 Passes, The Inequalities In Cannabis Policy Are Still Evident