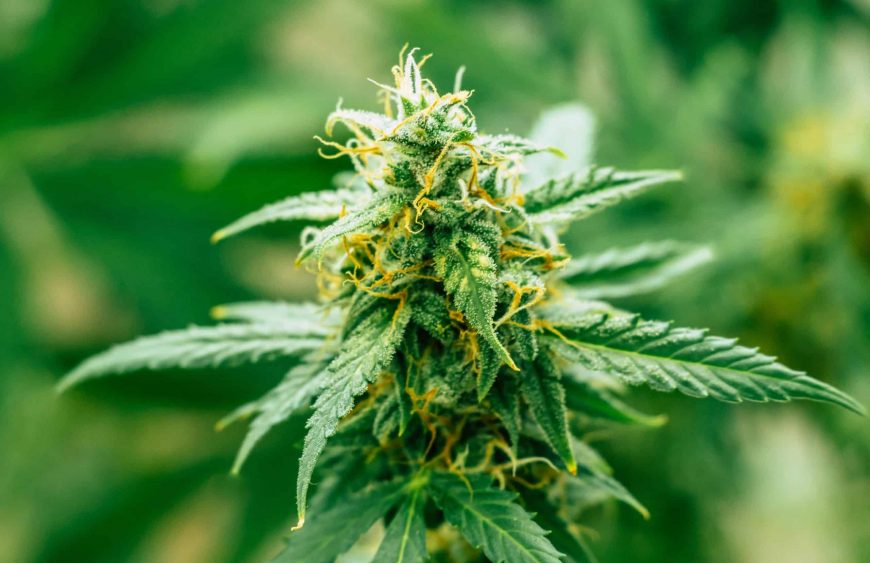 Cannabis gifting storefronts and delivery services in Washington, DC are bracing themselves today for a DC City Council emergency vote scheduled for tomorrow, April 5, 2022, that could drive them back underground.

Initiative 71 legalized cannabis for recreational use in DC in 2014, with 64.87% of voters approving the measure. However, DC’s lack of statehood means that the city budget has to be approved by Congress — and immediately following the passage of the initiative, Maryland Republican Rep. Andy Harris introduced an amendment to the bill known as the Harris Rider that has effectively allowed Congress to block the city government from legalizing commercial adult-use sales.

Residents of DC are currently allowed to possess up to two ounces of cannabis, grow up to six plants, and gift up to an ounce to other adults, but commercial sales remain banned due to the Harris Rider. Over the last several years, this has led to a “gifting economy,” a creative workaround in which customers purchase an item such as a T-shirt, digital artwork, gym membership or other product and receive a cannabis gift in exchange.

This has led to some tension between medical cannabis dispensary owners and the folks running gifting services. It’s also attracted the ire of DC City Council Chairman Phil Mendelson, who has attempted to take action against I-71 gifting shops several times.

Last year, Mendelson introduced an emergency bill to empower city agencies to engage in “revocation of licenses, sealing of premises, and fines for businesses purchasing, selling or exchanging marijuana.” The language in the bill that would have increased enforcement on gifting businesses, including a fine of up to $30,000, was removed one day ahead of the vote.

Now Mendelson has revived the fight, calling for an emergency vote tomorrow that would allow the city to close down gifting businesses starting in mid-May, while also eliminating the need for a doctor’s recommendation for anyone procuring medical cannabis from DC dispensaries by self-certifying their medical use. This move is supported by many medical cannabis dispensary owners, who complain that they’re losing business to gifting stores, which operate in a gray area of the law due to the Harris Rider.

Under I-71, DC residents can grow up to six plants for personal use and gifting — but home growers accused of running an illegal service could be fined $30,000 and locked out of their residence for 96 hours.

DC residents can contact council members to let them know they don’t want their taxes being used to shut down cannabis gifting stores. The vote is scheduled for tomorrow’s legislative session.