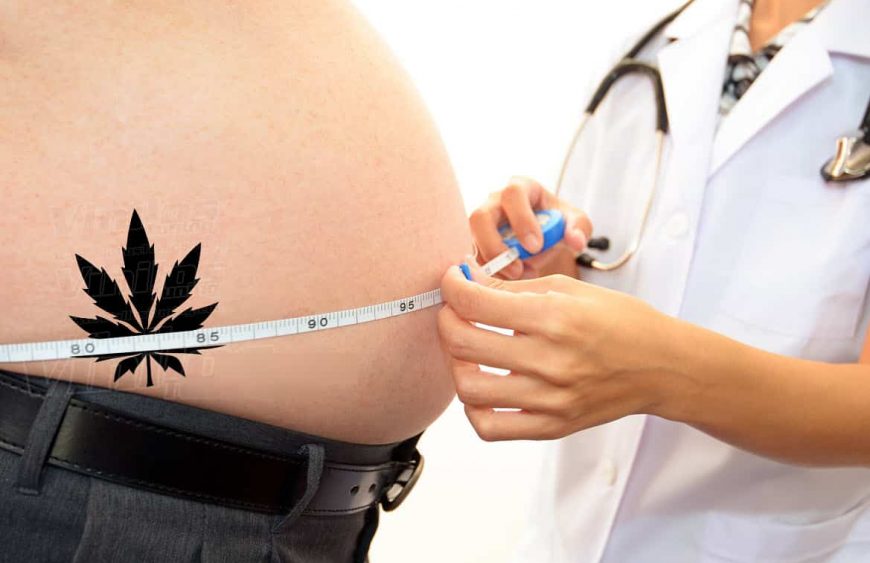 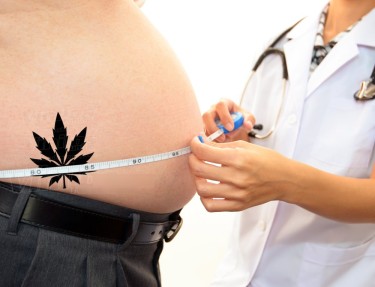 Tetrahydrocannabinol (THC) accumulates in fat tissue and can stay there for months. Although this can serve as a barrier to those who face frequent testing, athletes may take delight in the results of exuding THC from the fat in their bodies.

The traces of water-soluble substances such as alcohol vanish from the body in a matter of hours. Then, in the case of fat-soluble THC substances found in canny, they tend to hang around a lot longer and sometimes out-stay their welcome. Though high levels of THC in fat cells cause a slight issue for most people, it could, in theory, add to the probability of recording a positive test for cannabis consumption.

DURATION OF THC IN THE BODY SYSTEM

The ability to preserve fat has a crucial evolutionary purpose. In the past, our ability to retain extra energy in the form of fat meant that there was an internal supply of fuel to rely on when the long winter arrived. For most, a long winter never arrives. Thus, the piling up of fat tissues functions as a storage bank for THC. By depending on carbohydrates as the primary fuel source, many people never truly burn fat and, as a result, require a significant amount of time to get rid of all traces of THC.

It cannot be said for sure the exact time it will take for THC to leave the body. It is dependent on a wide variety of determinants, the most important of which is the strength of the cannabis taken and the rate at which it was taken. Anyone who consumes 90% THC shatter daily is likely to accumulate far more than someone who smokes regular flowers almost every day, for example.

Excretion rates of THC across an array of consumers were analyzed in a study published in Basic and Clinical Pharmacology and Toxicology (2014); THC metabolism rates were analyzed across a variety of consumers. During the research, the researchers observed that various THC metabolites remain noticeable for different lengths of time. Intending to test this, the researchers made subjects smoke a single joint. After the tests, they discovered that the levels of serum 9-tetrahydrocannabinol (THC) are typically below detection thresholds for twelve hours. Regardless, its main metabolite, 11-nor-9-carboxy-9-tetrahydrocannabinol (THCCOOH), stays detectable for about one week in serum and for about two weeks in urine.

Both THC and THCCOOH might maintain detectability in the blood for close to a month in frequent cannabis consumers. The increased detection times are related to the gathering up and followed by the slow release of the THC from fat cells.

The THC that the fat cells hold gradually diffuses into the blood over time. Regardless, the rate of this diffusion increases under circumstances that promote fat utilization, such as exercising and fasting. In both cases, the body will turn to fat as a fuel source after the depletion of glycogen levels. In the instance of athletes, this implies that their THC plasma levels may rise while they exercise. The results of such an increase are two-fold. First, if the athlete uses cannabis prior to working out, they will probably feel the collective impact of the THC produced by fat cells and the THC consumed earlier. Secondly, even though the athlete hasn’t used cannabis for a significant amount of time, a positive result could be triggered by the increased plasma levels.

An investigation was carried out into how exercise contributes to increased THC plasma concentrations. In both fasted and fed states, fourteen regular cannabis smokers exercised for thirty-five minutes on a stationary bike. Researchers observed that subjects showed a statistically significant increase in plasma THC levels along with increased glycerol and plasma FFA levels.

Fascinatingly, exercise looked to be the most crucial contributor to the increased THC plasma levels, as researchers observed that fasting provided no significant difference to the plasma cannabinoid levels. Regarding the chances of returning a positive test, researchers proposed that the translation of blood THC levels in workplace and roadside tests might be disturbed by recent exercise. The subjects used in the study were regular cannabis users. The THC levels stored in the fatty tissues were more likely to be higher.

There is a remarkable similarity between the chemical structure of THC and that of anandamide, a fatty acid neurotransmitter secreted during exercise. It’s named after Ananda, the Sanskrit word for bliss, and it shares certain similarities with THC, frequently leading to the improved mood related to a runner’s high.

In tandem with anandamide levels, THC secreted from fat cells contributes to higher plasma levels of bliss compounds. Both engage with CB1 and CB2 receptors in the same way, and it causes a heightened effect where athletes may experience higher feelings of well-being, also known to runners as the “runner’s high”.

IS CBD STORED IN FAT CELLS AS WELL?

CBD is fat-soluble as well. Upon consumption, the body stores the surplus amounts of the cannabinoid in the adipose tissues, as is the case with THC. This rarely turns into an issue when it comes to testing. The reason behind this is the fact that CBD is not intoxicating, and regular urine testing only probes for THC metabolites.

Burning more fat for fuel is the best way to help the body remove THC from fat cells. Though fasting and exercising are common, dietary changes are also. Cutting down on the consumption of carbohydrates and taking more dietary fat changes our body’s primary fuel source to fat. As time goes by, the subsequent metabolizing of fat also releases the THC that has been stored. There seem to be no negative drawbacks, such as re-intoxication, from THC stored in fat cells. Still, those prone to regular testing should be aware of it.

THC IN YOUR BODY, READ MORE… 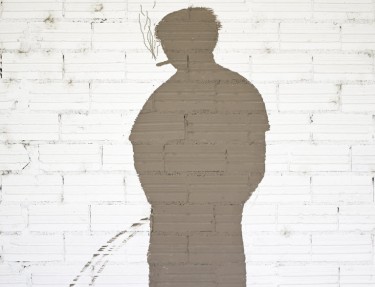 HOW LONG DOES THC STAY IN YOUR URINE, ASKING FOR A FRIEND! 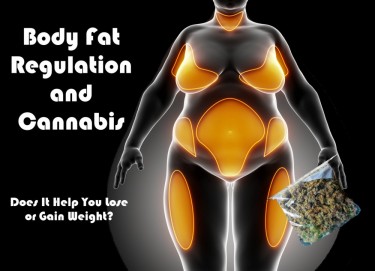 HOW DOES  CANANBIS USE INFLUENCE BODY FAT PERCENTAGES, HELP OR HURT?