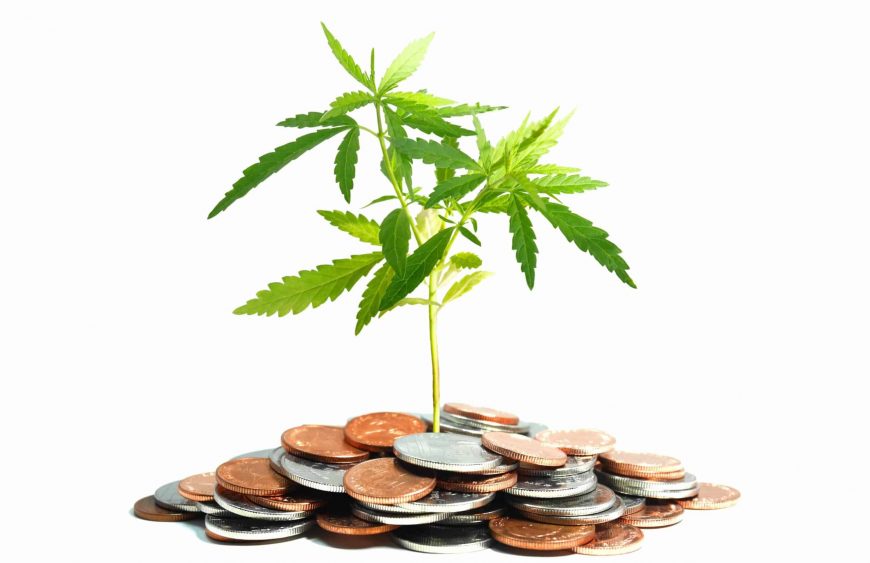 States that have legalized recreational cannabis sales for adults collectively generated more than $3.7 billion in revenue last year, according to a new report from the Marijuana Policy Project.

The findings, released on Wednesday, amount to a 34% increase in revenue from adult-use sales compared to 2020 –– continuing an upward trajectory dating back to 2014, when recreational pot sales began in Colorado and Washington, the first two states to end prohibition on pot use for adults.

Today, 18 states have legalized adult-use cannabis sales. The latest report from the Marijuana Policy Project was based on sales figures from the 11 states that had licensed pot retailers open for business in 2021.

“The legalization and regulation of cannabis for adults has generated billions of dollars in tax revenue, funded important services and programs at the state level, and created thousands of jobs across the country. Meanwhile, the states that lag behind continue to waste government resources on enforcing archaic cannabis laws that harm far too many Americans,” said Hutchinson, who left her post as a senior cannabis adviser to Illinois Gov. J.B. Pritzker late last year to take the helm at the advocacy organization.

The Marijuana Policy Project provided state-by-state revenue totals for last year’s recreational cannabis sales, with California raking it the most by far:

According to the Marijuana Policy Project, “states reported a combined total of $11.2 billion in tax revenue from legal, adult-use cannabis sales since 2014 when sales began in Colorado and Washington state.”

As the group explained, “states with legal, adult-use cannabis sales, tax revenues can be allocated for social services and programs,” which can include “funding education, school construction, early literacy, public libraries, bullying prevention, behavioral health, alcohol and drug treatment, veterans’ services, conservation, job training, conviction expungement expenses, and reinvestment in communities that have been disproportionately affected by the war on cannabis, among many others.”

“Legalizing cannabis for adults has been a wise investment…In addition to revenue generated for statewide budgets, cities and towns have also generated hundreds of thousands of dollars in new revenue from local adult-use cannabis taxes,” the Marijuana Policy Project said in its analysis.

One state that will be included in next year’s report will be New Mexico, which just launched adult-use cannabis sales last week.

The state reported more than $3 million in recreational pot sales in the opening weekend.