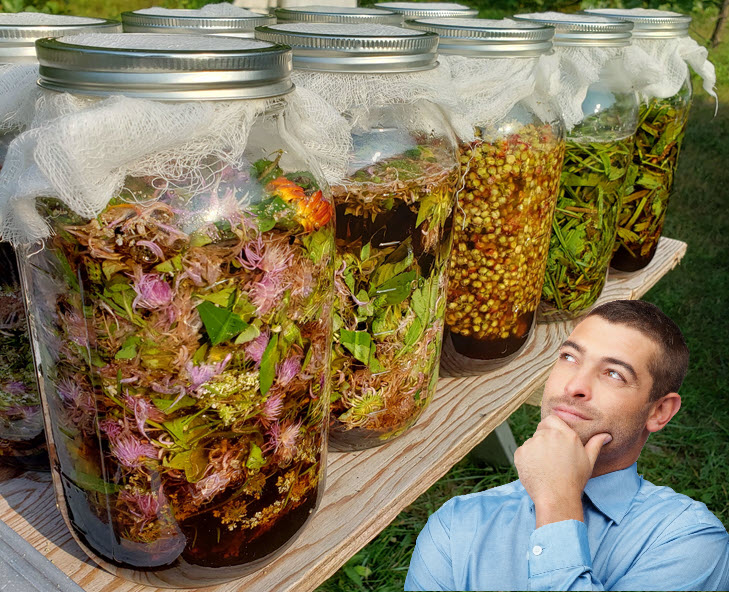 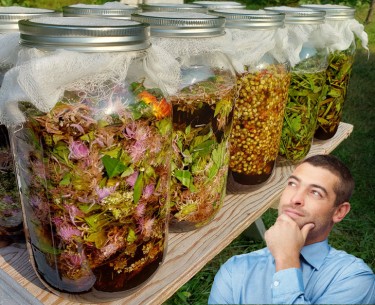 Korean natural farming is a growing system that is structured to sustain the ecosystem while promoting yield and quality. The special process was developed in the 1960s and it is premised on the use of traditional Japanese and Korean farming methods. This method serves as an alternative to the use of harsh chemicals in the agricultural process and helps to address the rising issue of carbon footprint in agriculture. The farming process focuses on traditional growing methods as opposed to the use of additives, synthetic nutrients, and so on.

Korean natural farming came from the work of Cho Han-Kyu who was born in Korea in 1935. In 1965, Cho went to Japan where he learned the natural farming methods. Upon returning to Korea Cho incorporated this new knowledge with other Korean farming and fermentation methods and formed the basis for KNF. He then went on to open the Natural Farming Life School and Research in 1995. The techniques of KNF has seen gone viral having a tremendous effect on the growth patterns of farmers in different parts of the world. Cho has taken his knowledge to different parts of the world where he takes seminars on the possible benefits of his growing techniques.

Simply put, KNF utilizes the internal potential of plants and animals to improve the growth process. This is done while avoiding the use of synthetic fertilizers and intending to use nutrients contained in the seeds. Indigenous microorganisms are allowed to flourish under the growing techniques without tilling of the farmland which can disturb their composition.  With these concepts, bacterial and fungal life in the soil is increased to promote the health of the soil and the plant. Nutrients such as calcium, potassium, and phosphorus can be extracted from crustacean shells or bones ad applied to the plants at periods to give a needed boost.

When introduced into the cannabis growing process, KNF can serve to improve the performance and health of the weed. It also introduces other advantages to the entire cultivation process such as;

Indigenous microorganisms have a huge role to play in the growth and development of the cannabis plant. This makes the promotion of naturally occurring indigenous microorganisms by KNF a huge plus for any cannabis grower. Microorganisms such as Lactic acid bacteria, purple bacteria, Bacillus subtilis, yeast, and fungi help different aspects of the cannabis growing process to improve yield and quality. The microorganisms help to increase trichomes and terpene production, prevent pathogenic communities, eliminate foul odors, increase drought resistance and promote plant vigor. KNF also promotes the development of nematodes which benefit the plant health and consume parasitic nematodes.

There are 9 core solutions that are important in the KNF technique to aid plants and microorganisms. The solutions are known as maintenance formulas and each has a definite role to play in achieving the aim of the whole process. Here is a breakdown of the solution and their roles.

These serve to build a fertile foundation for the soil by promoting drought tolerance, resilience, and health. The population of IMO is increased by introducing fermented white rice and water which has been left for days and an equal amount of brown sugar.

This is the police of the maintenance solutions as it sterilizes the soil and removes byproducts that may be detrimental to the health of the plant. Recipes for lactic acid bacteria include fermented white rice, milk, and brown sugar.

This helps to improve the composition of trace minerals in the soil which helps to restore the acidity of the soil. It also makes fruits sweeter and reduces compaction. Mugwort and rice can be fermented with seawater to control the fungal population.

This serves as the fertilizer of the growing technique. It is made from fast-growing plants and brown sugar. It prepares the soil, creates a foliar spray, and also serves as a general fertilizer. It also contains plant hormones, lactic acid, and plant nutrients.

This is the cleanser that facilitates vegetative growth. It helps the plant to be resistant to insects and diseases and restrain pathogenic bacteria growth. It is made by fermenting ripe fruits or grains with water to produce vinegar. A mix of bacteria and Yeast which forms during the fermentation of another vinegar is also added to speed up the fermenting process.

This consists of tinctures of cinnamon, garlic, ginger,angelica, and licorice which serves as medicine for the plants and soil. The tincture helps to boost the immune systems of the soil and plant.

This is the fuel of the vegetative growth period of the plants. It is made from fish waste which helps to provide amino acids and nitrogen to facilitate the vegetative period. It also improves the flavor and aroma of the herbs by influencing the terpene profile.

Bones of animals such as cows, chickens, pigs, and fish are burnt and dissolved in vinegar to give calcium phosphate. It is then used to enhance the rigidity and structure of the plant during flowering.

This helps to promote reproduction through cell processes and toot growth. It is gotten from the fermentation of eggshells and vinegar.

Korean Natural Farming technique is a special process that requires care and planning. For some cannabis growers, it might seem a bit too much. However, once all the right inputs are done properly, you can be sure that this growth process will give the desired product and improve the quality of your cannabis yield. 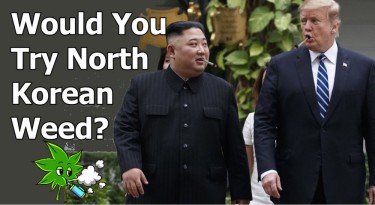