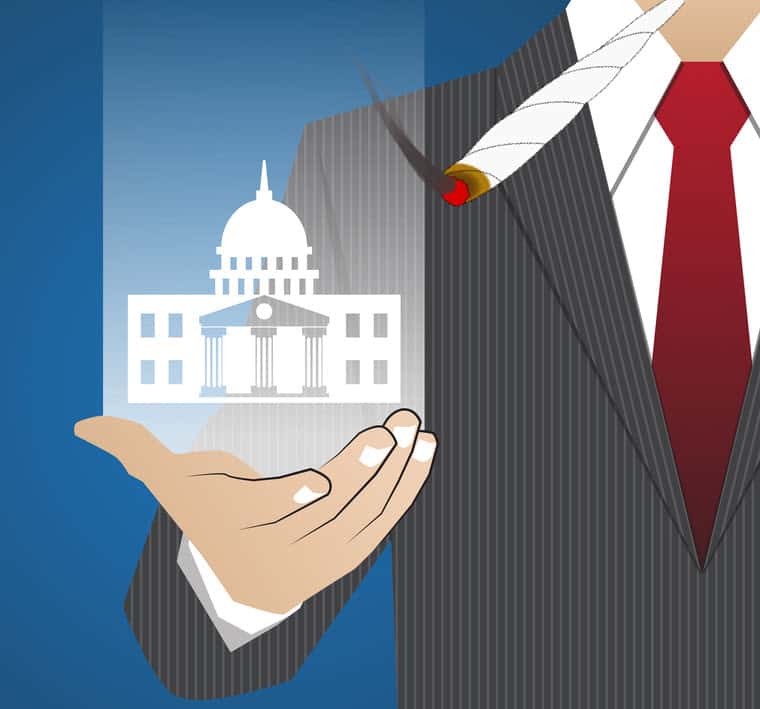 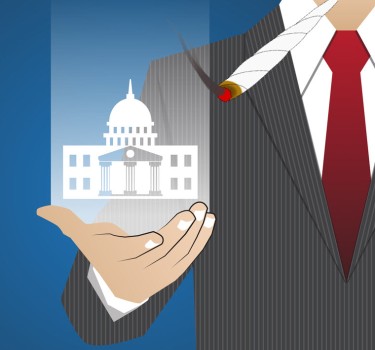 It has become painfully obvious that there is far too much nuance in this world than can be categorized into two distinct political ideologies; Republican versus Democrat. We have reached a point of tribalism within our global society that if we continue forward on this trajectory – we’re bound to draw imaginary lines and wage very real murderous war with one another.

These days it seems that the Left: Right divide is only growing larger and that there doesn’t seem to be any type of middle ground to be reached. When everyone in the world screams in Unison that “We Are Right” it spells out one word – WAR!

Therefore, since the tribalism of politics has reached this epic level of dissonance, the only way to preserve peace in the world is to create a third – more “nuanced” approach to governance. While it seems that on many political issues there are very little the left and right agree with, there is one thing that has been consistently polling well irrespective of party color – CANNABIS!

That’s right, cannabis has been the unifying factor that has reached across the aisle and created some sense of collaboration between ideologies that can’t agree on anything. Therefore, it would make sense that utilizing this as a springboard, there be a push for three or even four new parties.

But don’t the Libertarians exist?

On paper, I’m probably more libertarian according to their definition, however many libertarians seem like smug “told ya so” type people. Mainly because when shit goes wrong they are quick to say, “Told’ya so!” which is why technically they would be the ideal candidate for a 3rd Party in the US.

Not left, not right, it seems that the Libertarian Party could be the more nuanced approach – however within the Libertarian Party there are many different interpretation on how big government should be – and some purists would rather burn the whole thing down than to compromise on their beliefs.

Due to this, the party has struggled to gain momentum, however – if I voted I would have probably consistently voted libertarian.

However, at heart I’m an Anarchist – so I don’t really care how things play out anyhow because I strive for a world without rulers.

Most people in this world want to have a few guarantees from their government;

In essence, most people just want to be left alone to express their lives, to work in a free society, and to be able to grow and care for their families. This is partly why people are predominantly in favor of legalization, “If you ain’t hurting no one else – then it should be okay!”

What about Jobs, Economy, etc…

Firstly, if we have to look at who has the best track record for jobs creation it’s always the independent entrepreneurs. While the government “creates jobs” – these jobs are typically administrative and costs the taxpayer money. In other words, it leverages its debt to pay workers which in turn decreases their purchasing power since this directly impacts things like inflation.

Currently, the US dollar is losing value due to the trillions of dollars being added to the deficit. This create the illusion of stability, but at some point or another – there will be a reckoning which will leave many people  exposed to economic hardships.

The Democrats like to leverage taxes to “pay” for their loans – but these taxes they don’t pay – we do. They also place a lot of restrictions on commerce. Conversely, the Republicans only want to help the wealthy.

Here we need a balanced approach where there is just enough government to keep things fair, but not enough to stifle innovation. The government is not in the job of job creation – leave that to the entrepreneurs.

What about individual liberty?

It makes sense that the “New Cannabis Party” or whatever it will be called in the future, will take a strong stance on individual liberty. It would be a champion for it, which means that “everyone’s individual liberty” would be respected.

In other words, if you do not do anything to harm another – constitutionally you should have the freedom to express your person in any way you see fit. If you’re gay, straight, trans, or anything in between – that’s fine, however – your freedom ends where another begins. In other words, if someone says something that offends your way of being – it’s their freedom to express that opinion. You have the freedom to ignore it.

Things like Free Speech, Freedom of Expression, etc would be baked into the core foundation of the new party.

The New Cannabis Party would be only in favor of war as a defensive measure. Military base building globally would be frowned upon as it would be seen as an act of aggression. Now, I know that some of you will probably echo the sentiment of “But our enemies abroad”, but if you’re truly honest about the actions of the US military over the past few decades, none of it has made the world any “safer”.

No one elected the US to be the world’s policeman, and therefore, it would be the best to pull back the military budget, entrench a good defense strategy, and allow global conflicts to play out. Currently, War is a business in the US and until the profits are drawn back significantly there will be endless conflict as long as there is money to be made.

All fake wars such as the War on Drugs or the War on “insert cause here” would also not be permitted. We don’t War our way to a healthier society, we take reasonable actions that provide greater ROI.

What about Social Issues?

We don’t need to create “special rules”, we simply need to create equal opportunity. The rest of it comes down to the drive of the individual. Give people options, and you’ll be surprised at what they can achieve.

What about healthcare and education?

While the current healthcare system is broken – there needs to be a general overhaul of how we approach health and education. For starters, the insurance pharma scheme needs to end. Perhaps, all pharmaceutical companies and producers should be limited to becoming “non-profit organizations”. Additionally, there needs to be better regulation when it comes to pricing.

Furthermore, politicians should not be able to make any money from any of the companies they are regulating.

How do we limit political power?

You could do something radical like “low wages, limited terms, removing all money from politics”. Let’s face it, the biggest issue that is screwing us over is that politicians are in the pockets of big industry. Make it illegal or even an act of treason and punish not only the politician but also the company engaging in “buying political favors”.

Only a party that isn’t part of the current scheme would be able to do this. Let it be the New Cannabis Party!

I know that some of the ideas covered here are probably a bit “out there”, but I think it’s a good exercise to make space for the idea of a 3rd or even a 4th or 5th party in the US. The bipartisan divide has run its course. We no longer live in a society where binary choice works – we need some more nuance and the only way to do that is to splinter the major parties into more nuanced factions that can provide truly equal representation in the government.

Let me know if there are ideas you’d like to see in the government. What would you add to the New Cannabis Party core beliefs.

Feel free to express your opinion in the comment section below. Only by imagining a different alternative can we achieve a world that is different than that what is being sold to us. 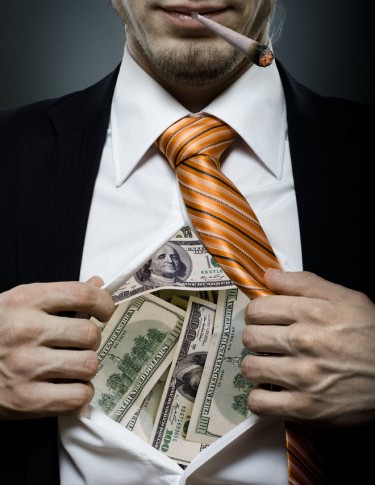 DO THE KOCH BROTHERS WANT LEGAL WEED NOW, READ THIS!