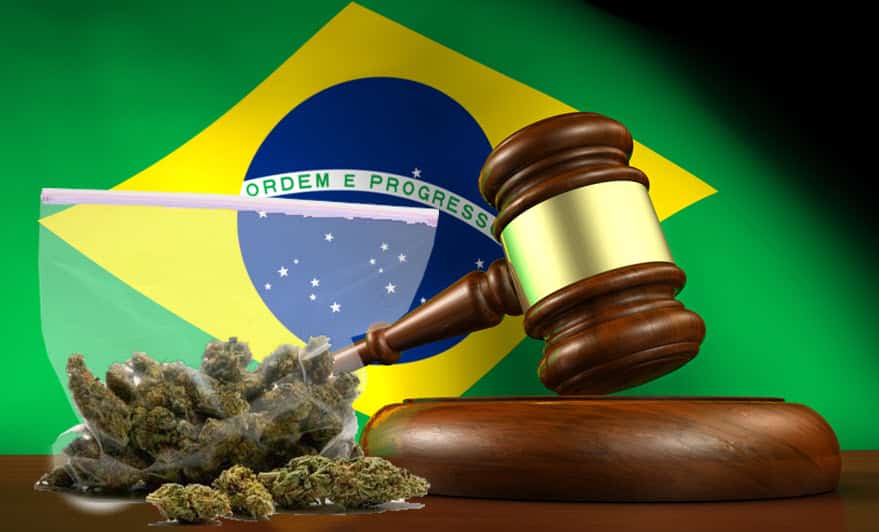 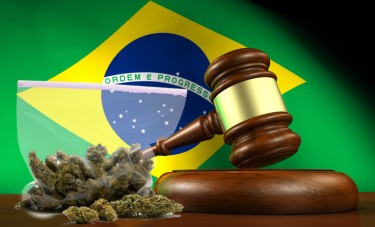 Recently, medicinal cannabis programs have been adopted by more than 50 countries (Brazil inclusive) while other countries like Uruguay, Mexico, South Africa, and Canada have their recreational use legalized. Other countries have laws that are more restrictive and only allow the use of certain Cannabis-derived pharmaceuticals which include, Marinol, Sativex, and Epidiolex.

Brazil decided on Tuesday, June 14th, 2022, that cannabis can be cultivated by sick people in a bid to extract its component into oil as a means of treating patients with chronic pain. The case is considered to be domestically important. Personal usage of cannabidiol was contemplated in the decision thereby allowing the cultivation of marijuana only for medical purposes followed by a prescription.

A legal precedent is given to home growers which might lead to more complex legislation using Argentina as a case study where the production of medicinal cannabis and hemp are being carried out legally.

Due to this decision, rules and regulations must be set by the Ministry of Brazilian Health to serve as a guide. This is the main intention of the judges. It was said by Judge Rogério Schietti that the government has refused to take a scientific approach to the issue and this has caused the court to act in that manner. He claimed that the debate against the possibility is proper. It is usually religious, based on false truths, stigmas, and dogmas. He affirmed by saying that moralism and prejudice that slows down the growth of the issue in the judiciary should be stopped.

What he forgot to mention was the fact that the issue has clouded the minds of both the legislators and judges in other countries as well. The concept of patient home grow is an issue that is very controversial almost everywhere. Notwithstanding, this right has fueled the movement of cannabis reform in lots of countries with Canada being the first.

For instance, patients in Germany were deprived of the right to grow their cannabis in 2017 almost immediately after it was allowed by the court decision after the legislature made it legal for medical use. The refusal rate at which insurers failed at covering sick people was recorded as 50% by some analysts made the country consider such legislative changes for further reforms. Nonetheless, Germany is not the only country wrestling with these legal challenges.

Why does it matter?

The medical use of marijuana was legalized in Brazil in 2015, but not until recently, all kinds of domestic cultivation is prevented by the law and all medicines that are cannabis-based must be imported with stern authorization from National Sanitary Surveillance Agency, even though Brazil is presently struggling with ways to proceed with more advance domestic reform.

Brazil became the third country after Uruguay and Columbia to regulate medical marijuana product sales in 2019. The semi-finished products can only be imported by the manufacturers after a special certificate is received from ANVISA. This is because there are still prohibitions on the importation of the whole plant.

In 2022, the cannabis-based drug was approved by ANVISA, Cannabis Sativa Extract Ease Labs, joining the other ten drugs that have been approved by ANVISA  in the same sector. Six of them contain only CBD while the other six are extracted from the whole plant.

Why Home grow is seen as treasonous

Legalized cannabis industries are one of the largest antagonists to home grow. On the commercial side of this discussion are many others including the medical practitioners who strongly oppose home grow. The basis of their arguments was the lack of standards and their introduction to the black market or children.

While these situations were considered not to be ideal, the repeal of rights of chronically sick people, in particular, has always been the answer in any jurisdiction. Furthermore, as the implementation of recreational reform has been a major challenge for some countries in Europe, this is fast becoming a fairly secure half step. This has also been a burning question for some countries like Italy, Luxembourg, and Malta which has not been answered by the debate on recreational reform currently ongoing in Germany.

Looking from an industry’s perspective, human rights deliberately become less active towards profit. This is one of the reasons why constitutional rights are being trumped by commercial ones. This is why the industry lobby directly opposes the right to grow cannabis for either recreational or medical use. This is another reason why the cultivation of plants at home for medical use still remains a crime in many legalized countries. As a result of this, the laws are challenged by patients, not an industry on a case-by-cace basis.

Most people are not willing to be remembered as “cannabis gandis” for attempting to address the awful outcome of being both poor and sick. But the truth is, this is exactly the situation every country which does not allow patient home grow puts their severely sick populace in. Causing a change to this cruel reality is long overdue and already on an international level.

Peradventure the same philosophy would be applied to the topic by Germany which is the next country to experience this on a federal basis. After all, it was said by the government to the former President of the United States, Donald Trump that there are limits to capitalism, when he tried cornering the market on a covid vaccine that is German-made. In Brazil, that principle has just been affirmed by the Superior Court of Justice

In September 2021, it was confirmed that MediPharm Labs Corp is in partnership with a distributor based in Rio de Janeiro, XLR8 BRAZIL. The delivery services of the company to the biggest medical cannabis market in Latin America would be strengthened by this move.

The product’s authorization would kick start the two-year deal. By it, a wide range of cannabis concentrate formats would be provided by MedPharm Labs for the products that would be formulated by XLR8 BRAZIL.

What do you think of the latest developments in the cannabis space in South America? Is the global cannabis industry trending upward? Let us know your thoughts in the comment section below. 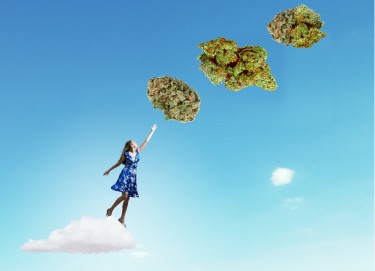 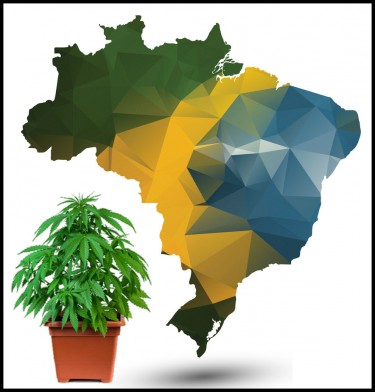