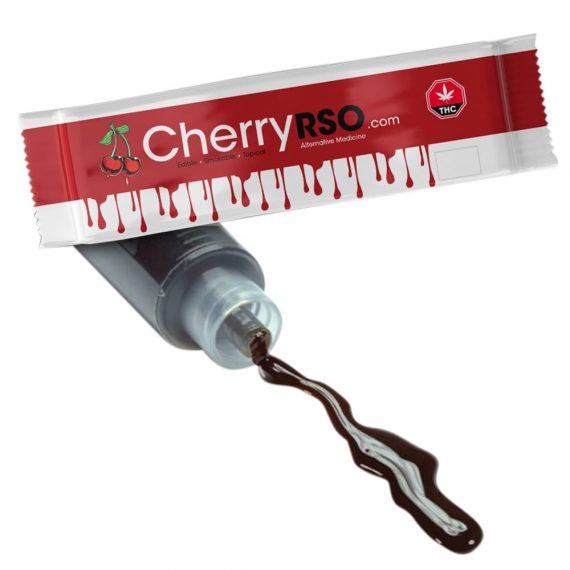 Base on 0 Reviews
Write a review

Cherry oil, or cherry RSO, is an edible form of Rick Simpson Oil (RSO) that can be used in cooking, eaten raw or a combination of the two. Our cherry oil is a cannabis extract containing both CBD and THC that can be ingested orally. The unique flavour of this cherry oil tastes great, and is a tasty alternative to many of the other more bitter, less-pleasant RSOs on the market.

Cherry oil is very potent, even in small doses. The recommended starting dose is the size of a half grain of short dry rice. One 0.5mL syringe contains about 30 to 40 doses of this size. The typical treatment regime starts with ingesting three doses of this size daily, doubling the dose after two to five weeks, and eventually reaching a full dosage of approximately eight to nine rice-size drops every eight hours. Following a 12 week treatment schedule like this, the dosage is substantially dropped to a much smaller maintenance dose. As with any alternative treatment it’s best to consult your doctor and to not stop other forms of treatment prescribed by a professional.

Get the product now! 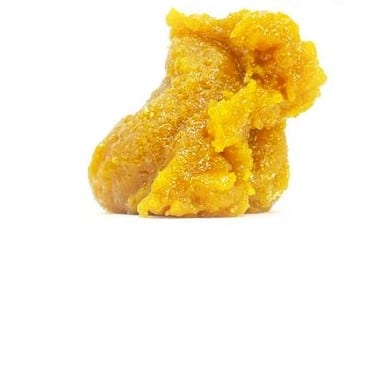 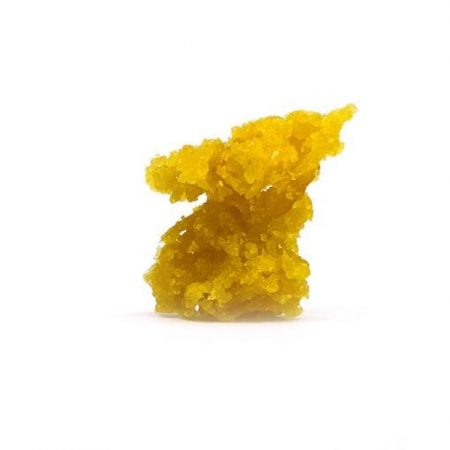 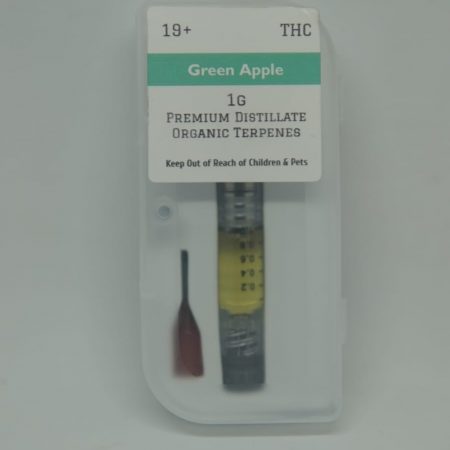 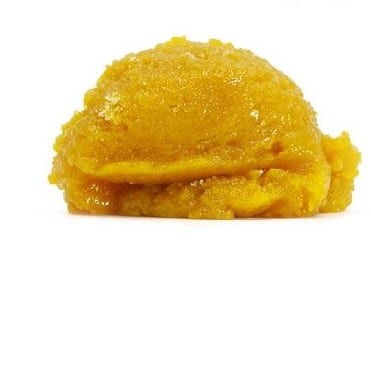 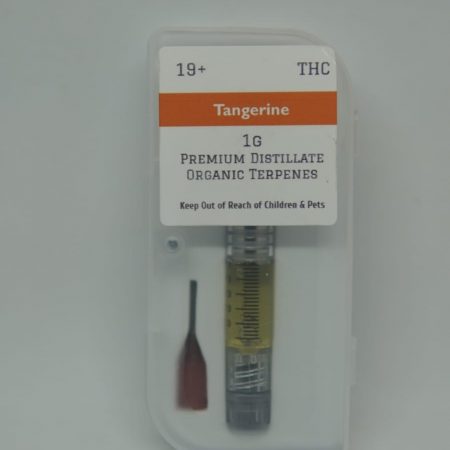 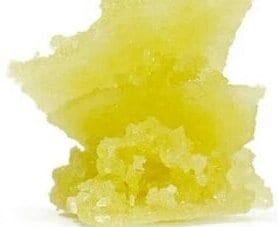 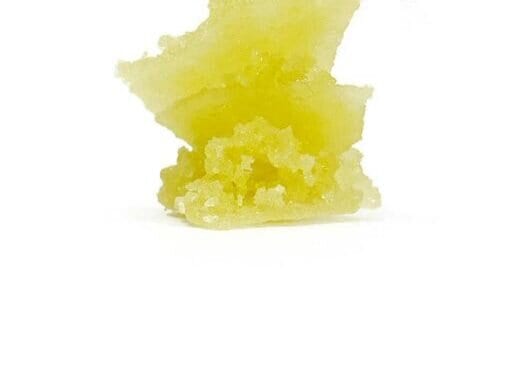 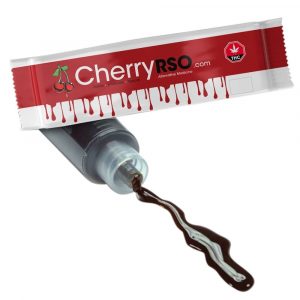