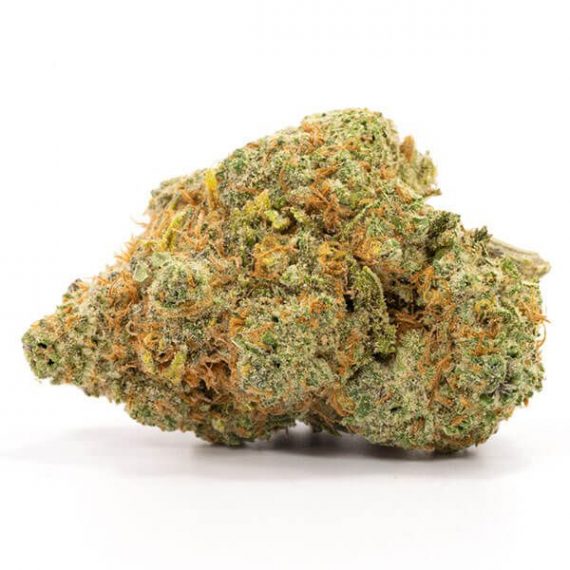 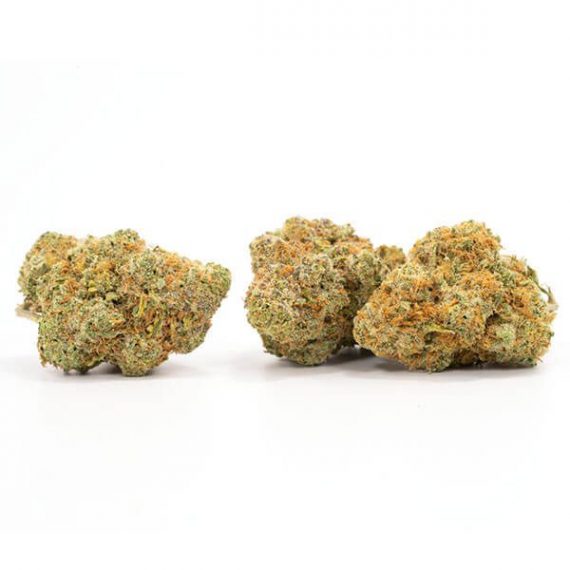 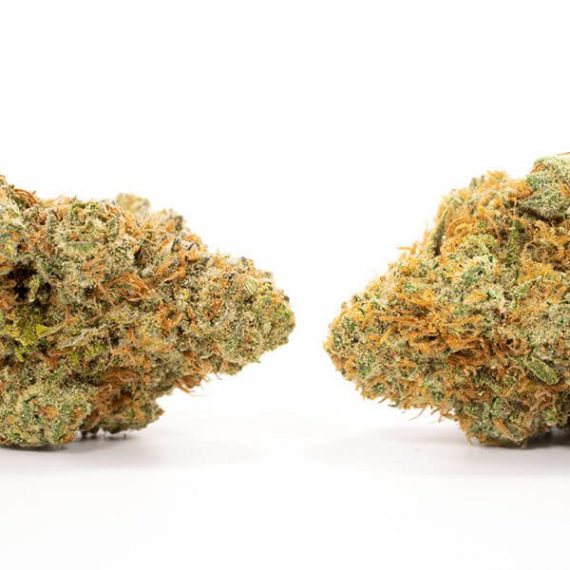 Jack Frost is a Hybrid cross of Northern Lights #5 and White Widow.

You may be wondering where the name “Jack” comes from? This is due to Jack Herer initially being a member of the love triangle but later saw it fall out of favour with the rest.

Jack Frost is fluffy as the snow on the mountain tops of the Swiss Alps. Orange hairs and glistening trichomes cover the light green bud from head to toe.

Its aroma might be a little weird at first, but it quickly grows on you. The most notable scent is a blend of skunk and pine, but it also features a touch of citrus.

Jack Frost’s flavour is similar to the aroma but lacks the pine.

Different cannabinoids will be more prominent in certain cuts.

Jack Frost is the epitome of “slow and steady wins the race.” It’s like that moment when you’re lighting a firework, and the wick goes out. Scratching your head, it must be a dud.

Then, without warning, BOOM!

Once the high finally begins, expect an intense wave of euphoria, unlike anything else. It’s revered as one of the most uplifting experiences in the world of cannabis.

An increase in creative activity soon follows the bliss. It’s the kind of strain you smoke and can’t help but turn to your friends and ask, “why are we living on this beautiful blue rock in the middle of nowhere?”

As the euphoria races to an all-time high, an inescapable relaxation takes over.

Although it’s an energizing strain by nature, it’s followed by a need to chill. Tense muscles cease to stay stiff, while all worries and frustrations vacate the premises.

Want to cool off after a hard day on the grind? Then let Jack Frost relax you like a cold winters night by a wood-burning fireplace. 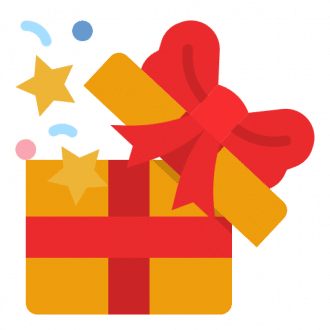 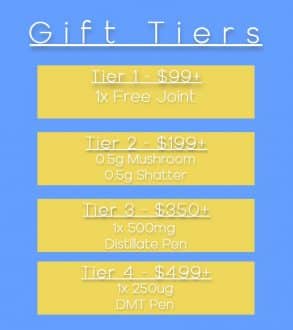 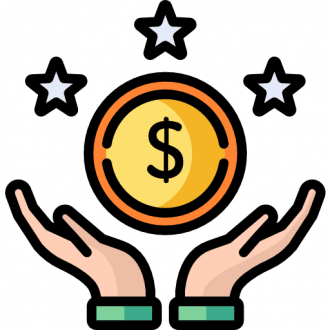 Based on 0 Reviews
Write a review 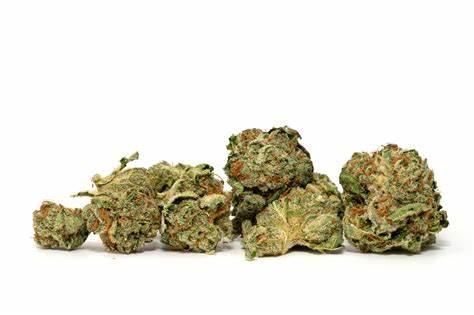 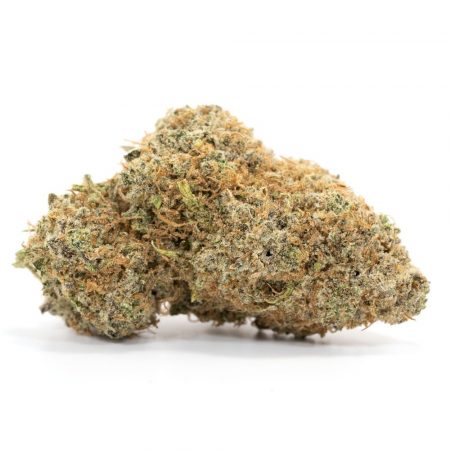 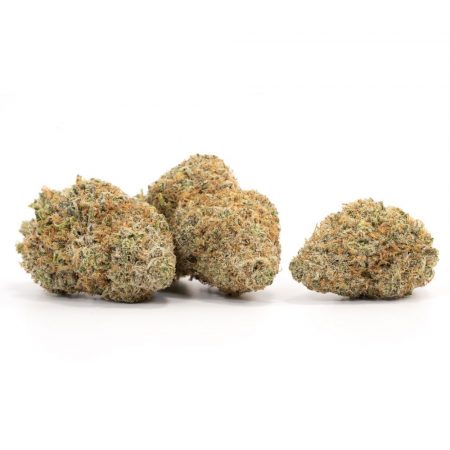 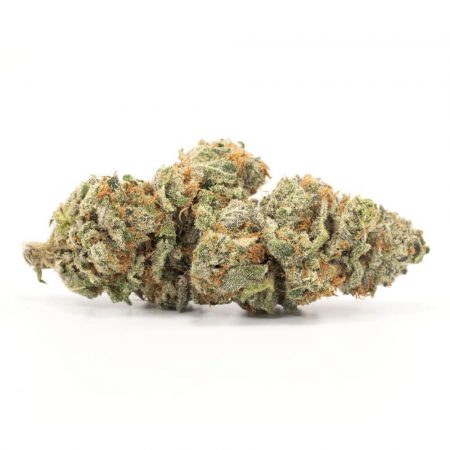 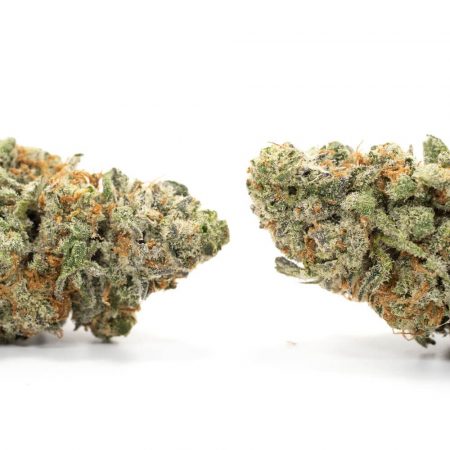 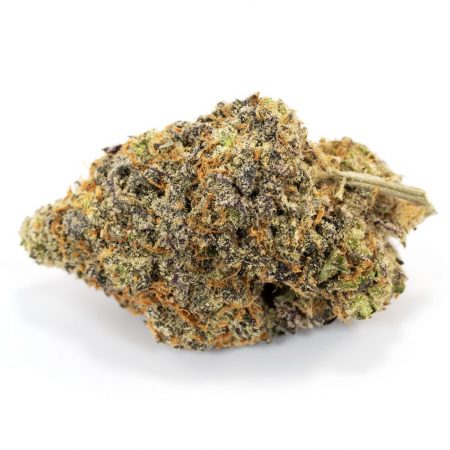 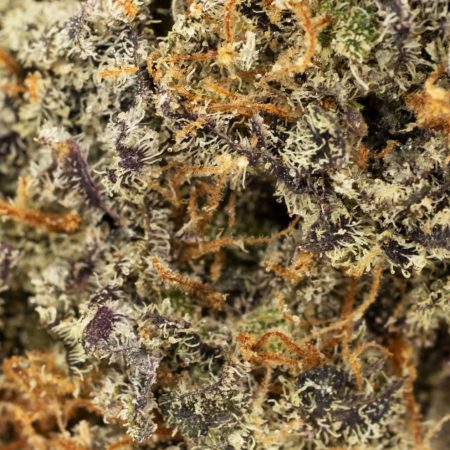 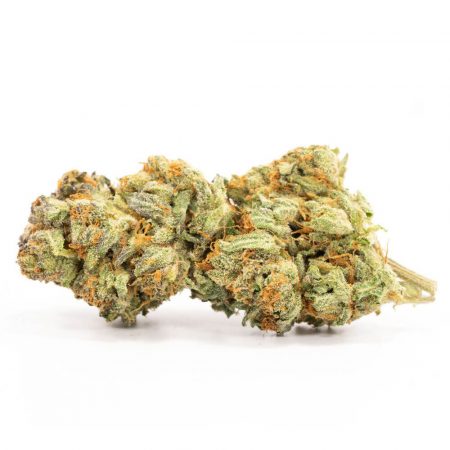 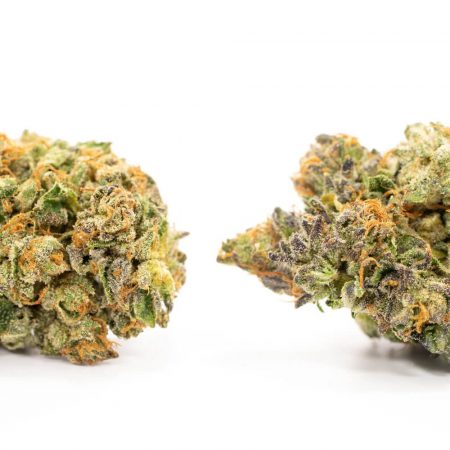 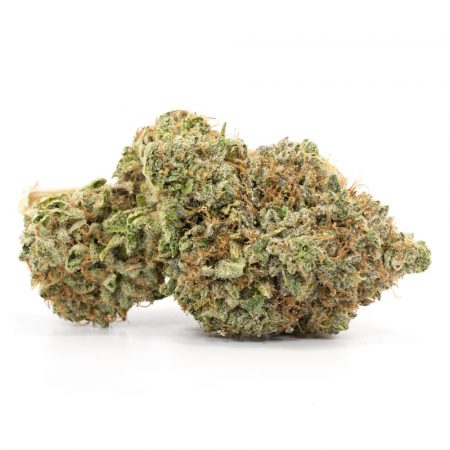 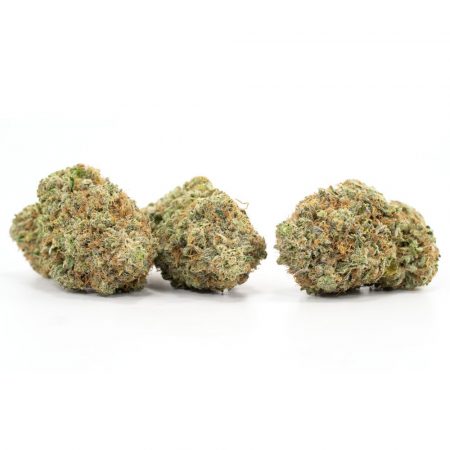 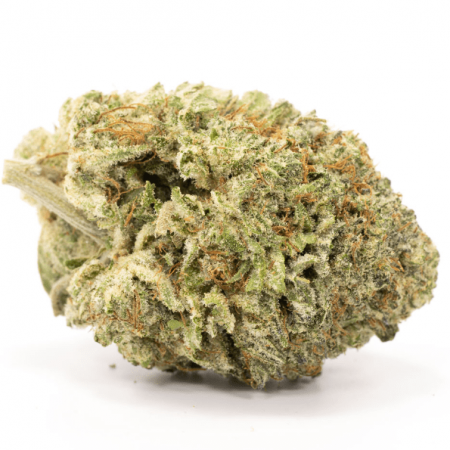 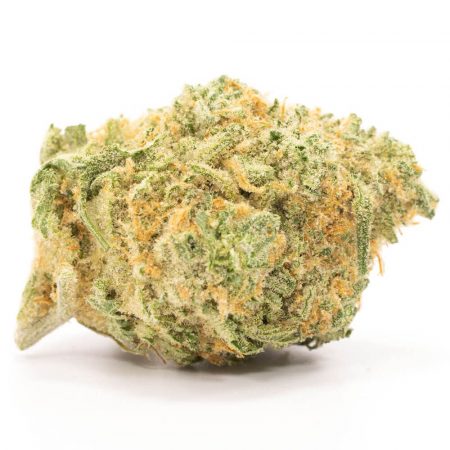 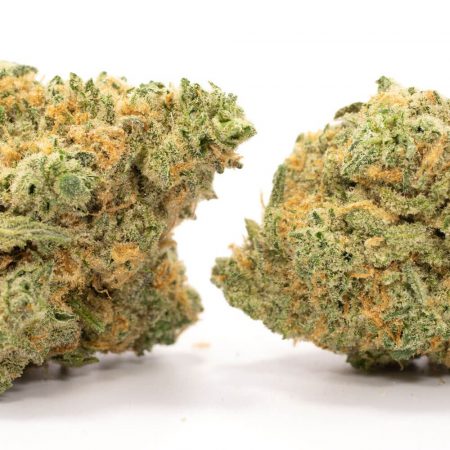 Earn 200 points by reviewing this product!
Be the first to review “Hybrid-Jack Frost” Cancel reply 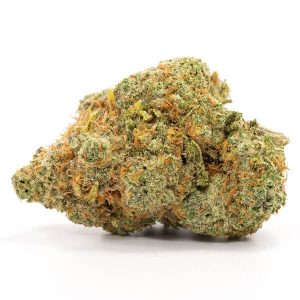